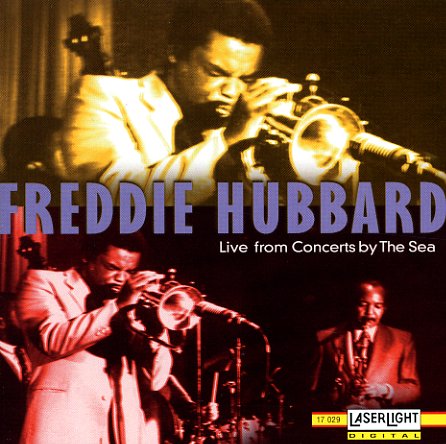 Live From Concerts By The Sea