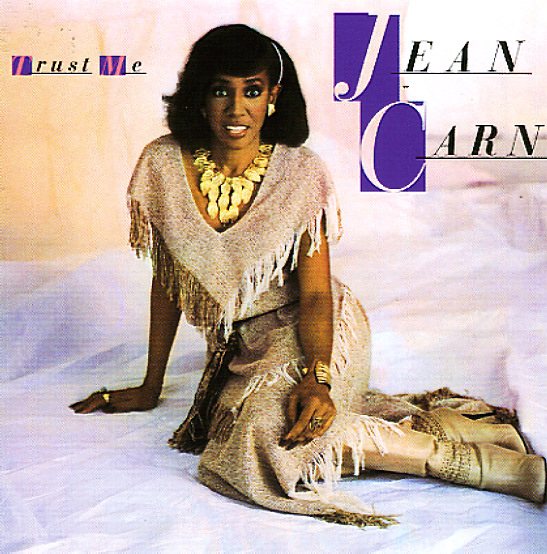 A near-lost chapter in the career of Jean Carn – her one and only album recorded for Motown, cut in the early 80s with production by Norman Connors! Oddly, although Connors was the first producer to give Jean Carn a chance back in the 70s as a smooth soul vocalist – finding her voice a perfect fit for his warm and jazzy arrangements – here, he's going for a style that's a bit more conventionally soul-based, with more guitars and mainstream production than you'd expect. Jean's still pretty great, though, showing why she was one of the best female soul artists of the modern soul era – on tunes that include "My Baby Loves Me", "Don't Let Me Slip Away", "Steady On My Mind", "Completeness", and "Better To Me".  © 1996-2021, Dusty Groove, Inc.