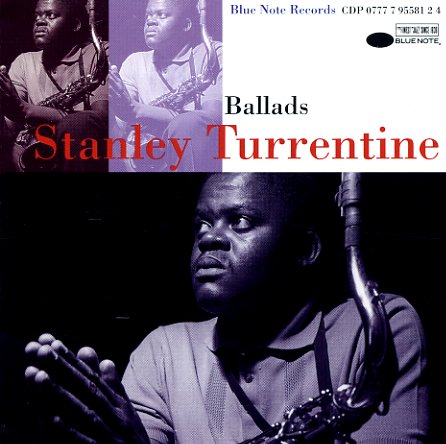 A strong set of laidback work from the 60s Blue Note years of tenorist Stanley Turrentine – with tracks that include "God Bless The Child", "Willow Weep For Me", "Watch What Happens", "A Child Is Born", and "More Than You Know".  © 1996-2021, Dusty Groove, Inc.
(Out of print.)