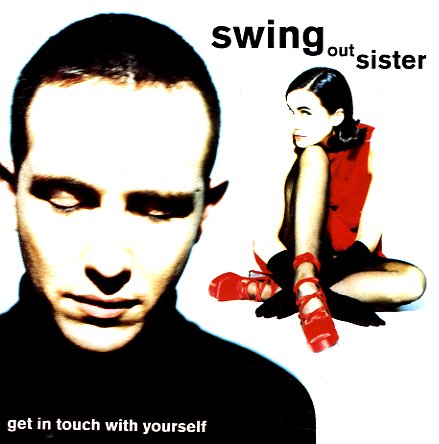 Get In Touch With Yourself