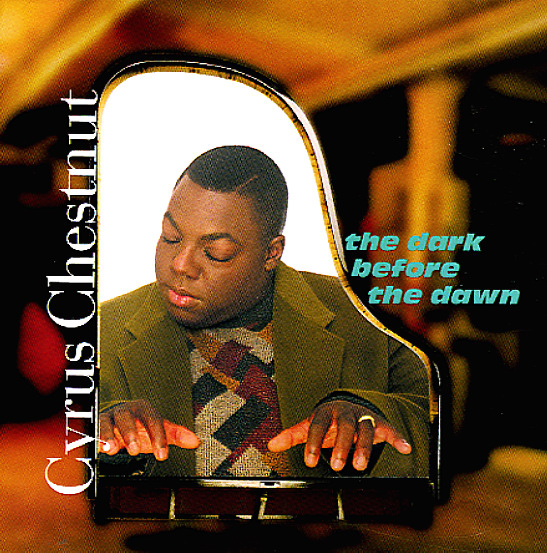 Dark Before The Dawn