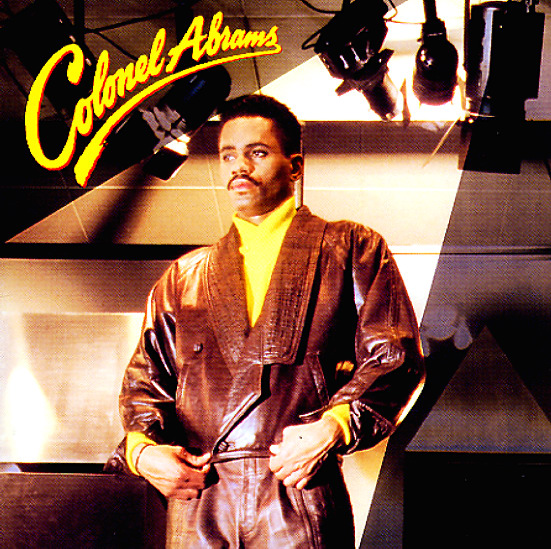 Mid 80s soul from Detroit's Colonel Abrams – One of the first artists to take the then burgeoning house sound into the mainstream – paired up with nicely grooving modern soul vibe! Includes the his "Trapped" and "I'm Not Gonna Let", with those bright and bumping synth melodies and relentless house influenced beats underneath vocals and songwriting that helped get it over with the chart ready contemporary soul scene – plus the solid ballad "Never Change", "Over & Over", "Speculation", "The Truth", "Table For Two" and more. This CD version includes 4 bonus tracks: 12" mixes of "Trapped", "I'm Not Gonna Let You", "The Truth" and "Over And Over" – plus the non album track "Music Is The Answer".  © 1996-2022, Dusty Groove, Inc.