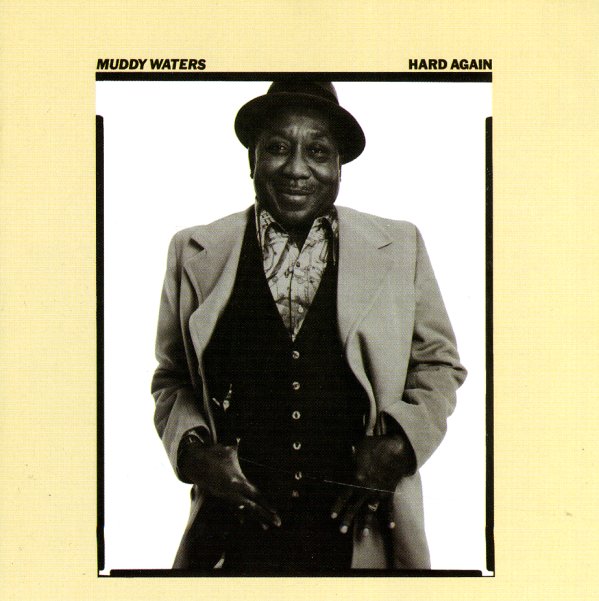 Produced by Johnny Winter – with cuts that include "The Blues Had A Baby & They Named It Rock & Roll", "Little Girl", "Deep Down In Florida", "Jealous Hearted Man", and "Mannish Boy".  © 1996-2022, Dusty Groove, Inc.
(Cover has light wear and is lightly bent at the top right corner.)

Electric Mud
Cadet, 1968. Very Good+ Gatefold
LP...$59.99
A really fantastic chapter in the career of the great Muddy Waters – a set that was initially dismissed as "inauthentic", but which has gone on to much-deserved fame over the years! Part of the genius here is the great Charles Stepney – that hip Chicago arranger who did so ... LP, Vinyl record album

Years Gone By
Stax, Early 70s. Very Good+
LP...$24.99
Soulful blues from Albert King – recorded in Memphis with some strong arrangements by Al Jackson. The tracks aren't necessarily in the funky blues mode, but Albert's guitar and vocals are great all the way through, with that tight crossover sound that made him one of the best acts of his ... LP, Vinyl record album