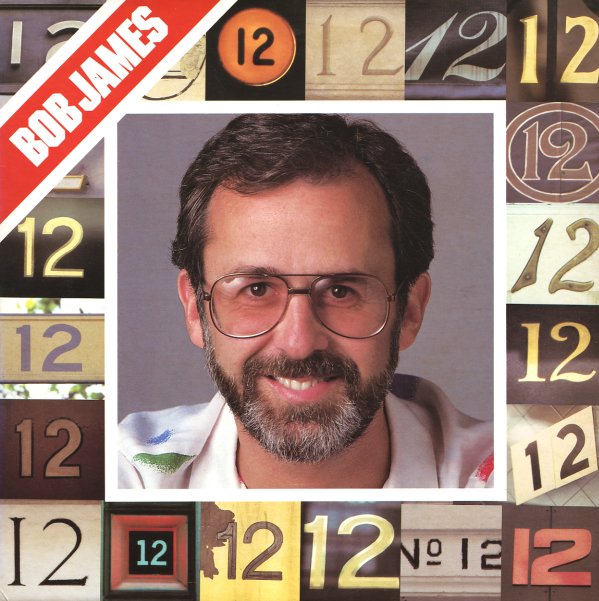 Three
CTI, 1976. Very Good+ Gatefold
LP...$13.99
Dark genius from keyboardist Bob James – one of his seminal 70s classics for CTI! The album follows strongly in the spirit of the records One and Two – using James' spacious approach to Fender Rhodes alongside some backings that are electric, yet have an earthily funky quality that ... LP, Vinyl record album

Tone Tantrum
Blue Note, 1977. Very Good
LP...$13.99 (CD...$13.99)
Sweet sweet keyboards from the amazing Gene Harris – one of his seminal electric sides for Blue Note in the 70s – recorded between his earliest fame in the Three Sounds, and his later return to acoustic styles in the 80s! The sound here is equal parts jazz and soul – as Gene's ... LP, Vinyl record album

Gap Sealer
Cobblestone, 1972. Very Good
LP...$19.99
Sublime early 70s work from Jimmy Heath – a record that shows that he was really stretching out with a new sound in the decade – even away from his better-known sides with The Heath Brothers! Jimmy plays tenor, flute, and soprano sax beautifully on the record – with a tone that's ... LP, Vinyl record album

I Need Some Money
Atlantic, 1975. Very Good+
LP...$14.99
A nice little funk album from Eddie – one that shouldn't work, but does nicely, thanks to a unique approach to the groove! Eddie's still playing plenty of electric sax on the set – and is going for a sound here that's equal parts soul jazz, modal groove, and down and dirty funk! The ... LP, Vinyl record album