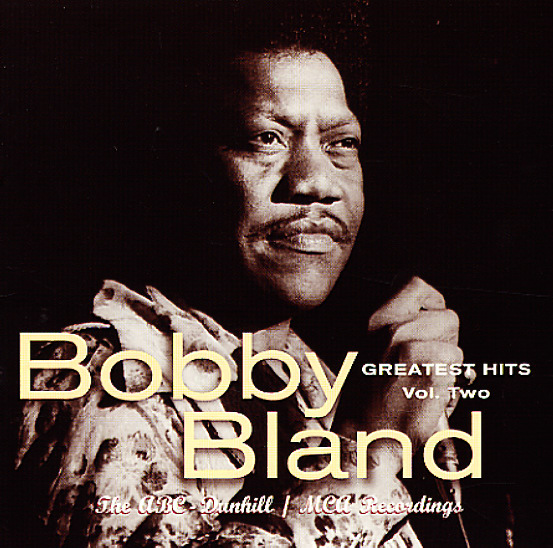 Best Of Little Walter
Chess/MCA, Early 50s. Used
CD...$2.99
A well-titled set – as the album features some of the best early sides that Little Walter recorded for Chess – records that went on to set a whole new standard both in blues vocals and harmonica! There's tightness here that's a bit different from some of the other Chess blues at the ... CD