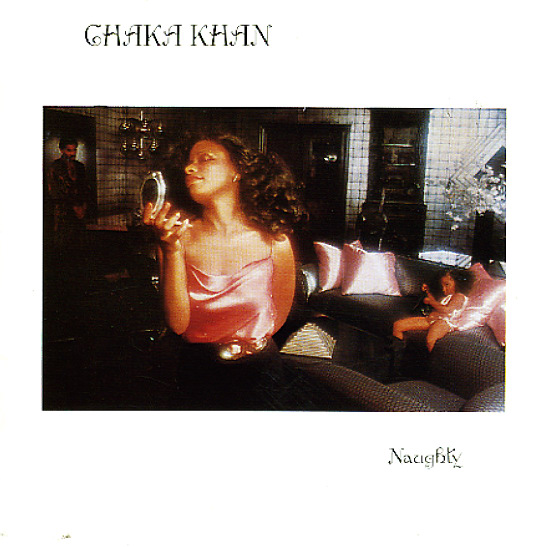 A great album of mellow modern soul tracks recorded in Chaka's post-Rufus years! The record was produced by the great Arif Mardin, the man who made so many of the 70s Atlantic soul records work so well – and he handled Chaka's voice with a sweet sweet sound that you don't always get on her other albums. The style is great – slightly less funk than in the Rufus years, but still this great groove that unlocks the ebullient quality in Khan's vocals – but often without trying too hard for the dancefloor either. Includes the great "Papillon", her remake of Gregg Diamond's "Hot Butterfly" – plus "Move Me No Mountain", "So Naughty", "Too Much Love", and "Clouds".  © 1996-2022, Dusty Groove, Inc.
(Out of print.)

Bobby Womack Anthology
Capitol, Late 60s/1970s. Used 2 CDs
CD...$14.99
Bobby Womack is one of the greatest soul singers ever – and an artist that you probably don't own enough records by, right? Correct that situation right away, by checking out this superb 2CD set – a wonderful collection that brings together 44 tracks from Bobby's best years! Womack ... CD