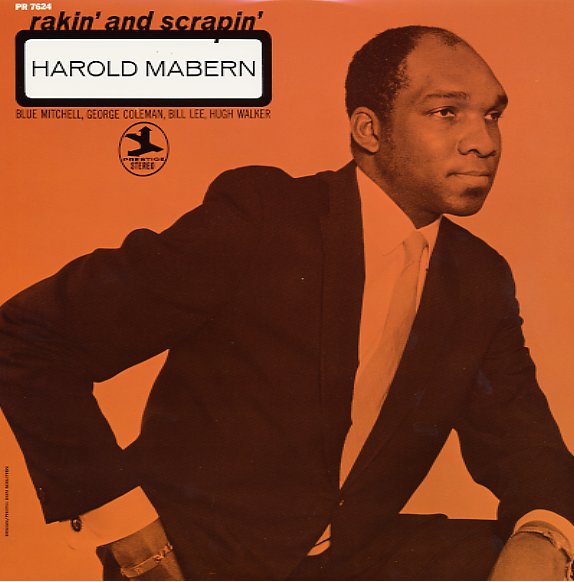 Excellent work from pianist Harold Mabern – a strong talent whose lyrical powers graced the MJT sides from Chicago on Vee Jay in the early 60s, and a player who also worked on some great Blue Note sessions in the mid 60s. This set is possibly his strongest for Prestige – a tight, hard batch of soul jazz tracks, with a more pronounced punch than some of his other work. The group is great – with Blue Mitchell on trumpet, George Coleman on tenor, Bill Lee on bass, and the excellent (and virtually unknown) Hugh Walker on drums. The album's got some great long cuts – including "Rakin & Scrapin", "Such Is Life", and "Aon".  © 1996-2022, Dusty Groove, Inc.
(OJC pressing. Cover has light wear and a small sticker spot.)