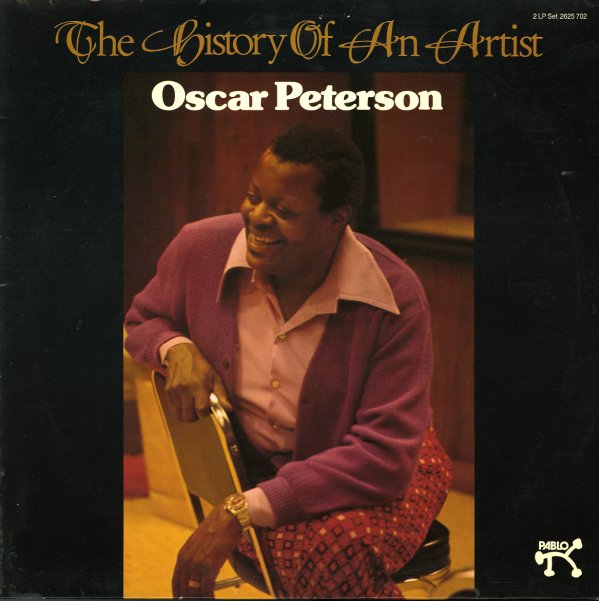 History Of An Artist

A collection of recordings from 1972 through 1974 in a vareity of settings, with Ray Brown, Irving Ashby, Barney Kessel, Herb Ellis, Sam Jones, Louis Hayes, Bobby Durham, and George Mraz.  © 1996-2022, Dusty Groove, Inc.
(US pressing in a full color glossy cover. Cover has light wear and small spots of gloss separation at the corners.)

Another Day
MPS, 1970. Near Mint-
LP...$5.99
Hard-stepping work by Oscar Peterson – a record that's got a bit more of a forceful groove than some of his others from the time, thanks in part to the rhythm section of George Mraz on bass and Ray Price on drums! Peterson's really romping around the keys on some of the tunes – hitting ... LP, Vinyl record album