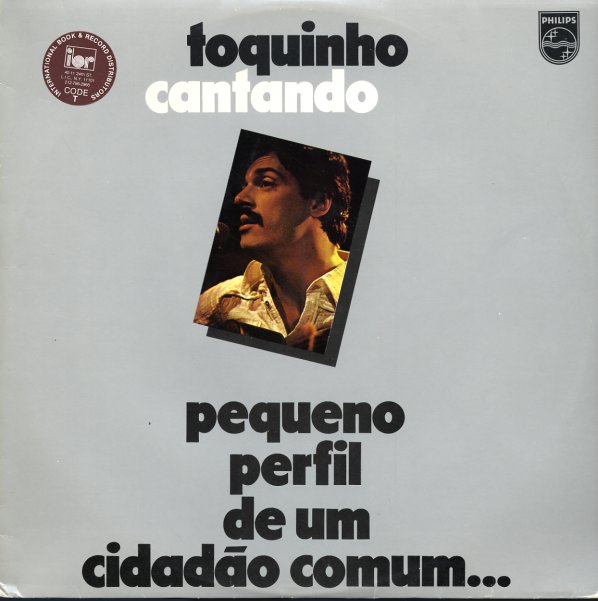 Some sweet large arrangements give the set a fuller feel than some of Toquinho's other music – and the set features Fender Rhodes and organ from Aecio Flavio!  © 1996-2022, Dusty Groove, Inc.
(Cover has a small import sticker in one corner.)