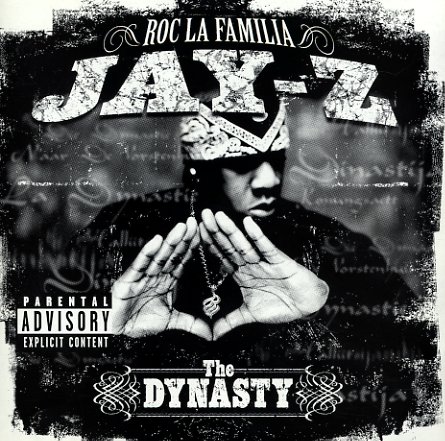 This one plays more like a Roc posse LP than a Jay album, with Memph Bleek and the ever rugged Beanie Siegel prominently featured throughout the album. 16 tracks in all from the height of the "hot" sound, with the breakout Neptunes hit "I Just Wanna Love U (Give It To Me)", "Streets Is Talking", "This Can't Be Life" featuring Scarface, "Parkin Lot Pimpin", "1-900-HUSTLER", and "Squeeze 1st".  © 1996-2022, Dusty Groove, Inc.

808s & Heartbreak
Roc-A-Fella, 2008. Used
CD...$5.99
A darkness tinged departure for Kanye West – his electro hip hop soul tome 808s & Heartbreak! Kanye's albums are always newsworthy, but this one divides opinions as sharply as any major release of 2008. That said, we'll go on the record with some real love for this sometimes confounding ... CD