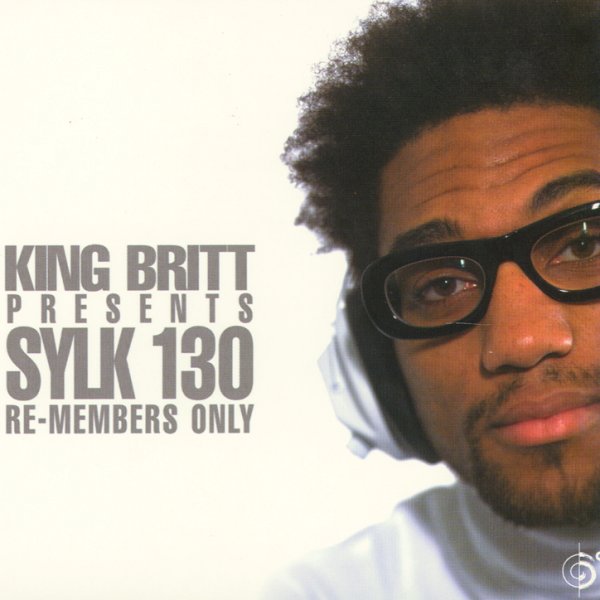 The latest from this hip producer, and an album that's got a cool sound that's 2 parts underground soul, and 3 parts mid 80s R&B – complete with guest appearances by Alison Moyet, Martin Fry, Kathy Sledge, Alma Horton, Grover Washington Jr, and Trugoy of De La Soul. In a way, this is the kind of modern R&B album that we always looked for back in the 80s, but rarely found put together so well. King Britt's production is enough to hold together the mad vision of the set – and the melange of guest stars comes out sounding remarkably coherent in the end. Titles include "Cobbs Creek", "Skipping Stones", "One & Only", "Romeo's Fate", "Incident On A Couch", "All The Way Live", "'84 Fantastik", and "Beauty Of Machines".  © 1996-2021, Dusty Groove, Inc.
(Out of print.)

Obstruct The Doors, Cause Delay & Be Dangerous
Acid Jazz/Hollywood, 1997. Used
CD...$3.99
Later work by the Night Trains – much more soul-oriented than some of their earlier sessions, with lead female vocals on most tracks, and a smooth grooving sound that's still steeped in 70s funk influences, but which also has some stronger modern touches that show the group really growing as ... CD

Back To Love
RCA, 2011. Used
CD...$3.99
The best music from Anthony Hamilton in years – one of the brightest beacons of the modern soul scene standing out as brilliantly as ever on Back To Love! You get the feeling that the plan was to go all out with this album, not the Hamilton didn't put his all into past few records. That ... CD