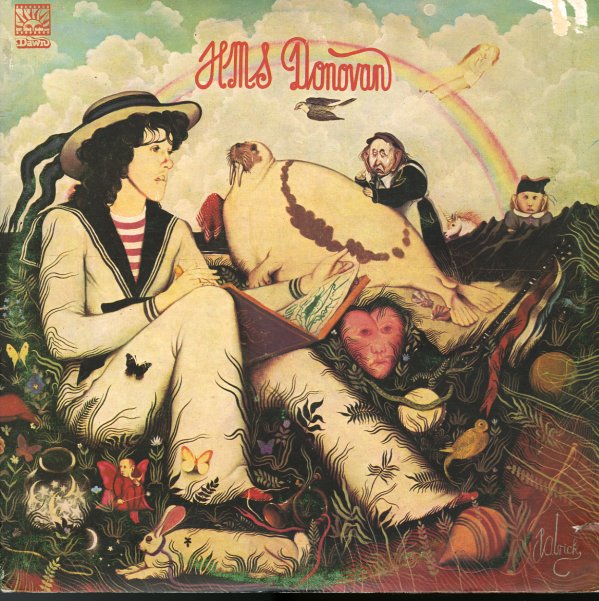 Barabajagal
Epic, 1968. Very Good+
LP...$6.99
Donovan at his jazzy best – really picking up where Mellow Yellow left off, and pushing the jazz influences in his sound to deeper lengths! Mr Leitch is a million miles away from his Dylanesque early roots on the set – and is working in territory that's completely his own – a ... LP, Vinyl record album