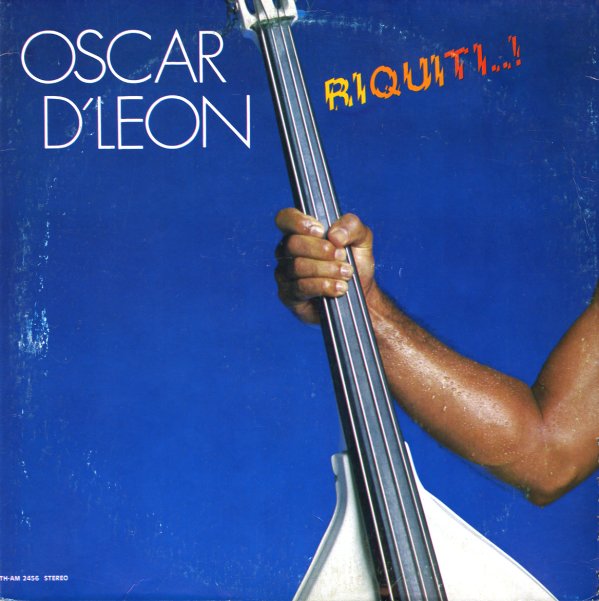 (Cover and label have a small name in marker.)

Logos
International Anthem, 2018. Near Mint-
LP...$24.99 (CD...$9.99, LP)
A fantastic album from this groundbreaking Latin combo from Chicago – one who've got an inclusive spirit that grabs together so many different elements of music and unifies them as one! The style isn't quite salsa, isn't Latin rock or jazz – but instead has so many strands of sounds ... LP, Vinyl record album