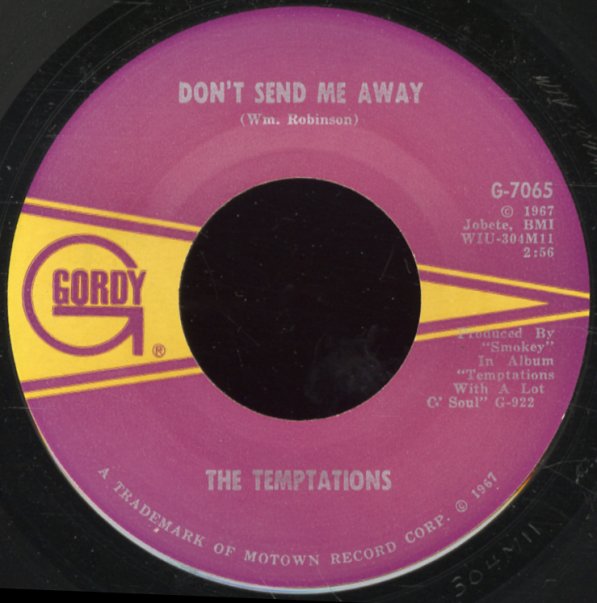 Don't Send Me Away/It's You That I Need