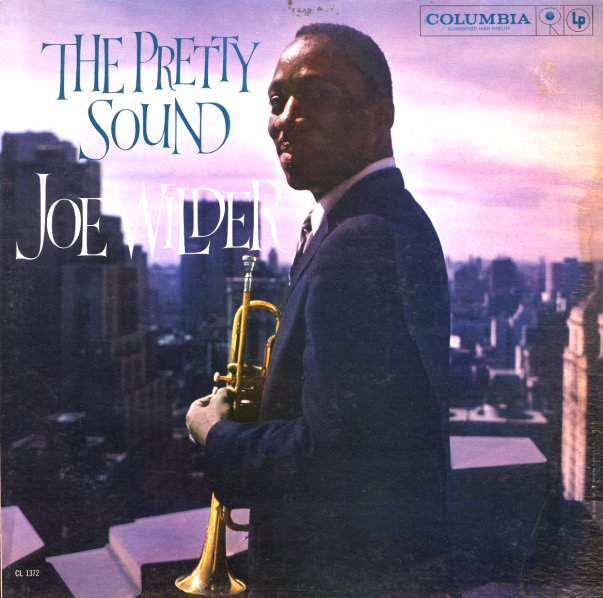 Don't be too put off by the title – which might make you think that the album's a bunch of flowery instrumentals – because it's actually a pretty strong set of tunes from trumpeter Joe Wilder, recorded with a bit of polish, to be sure, but in a way that lets him take the lead, solo-wise. Players on the session include Jerome Richardson, Hank Jones, Urbie Green, and Milt Hinton – and titles include "Caravan", "Harbor Lights", "It's So Peaceful In The Country", and "Guys & Dolls".  © 1996-2021, Dusty Groove, Inc.
(Mono Canadian 6 Eye pressing with maroon and silver labels.)