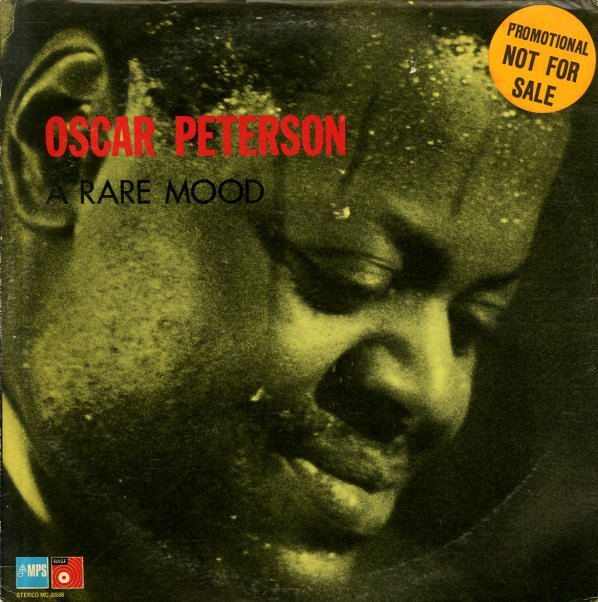 Rare Mood (aka Exclusively For My Friends Vol 1 – Action)

The first of a series of great "private" recordings that Oscar Peterson did for the MPS label in the late 60s – sessions done at the home of label owner Hans Georg Brunner Schwer, in a laidback and easygoing style that's different than some of his American work of the time! The group on the set features Ray Brown on bass and Ed Thigpen on drums, and the tunes open up nicely on some of the album's longer takes. Titles include "Easy Walker", "Tin Tin Deo", "Like Someone In Love", and "A Foggy Day".  © 1996-2021, Dusty Groove, Inc.
(70s US pressing.)