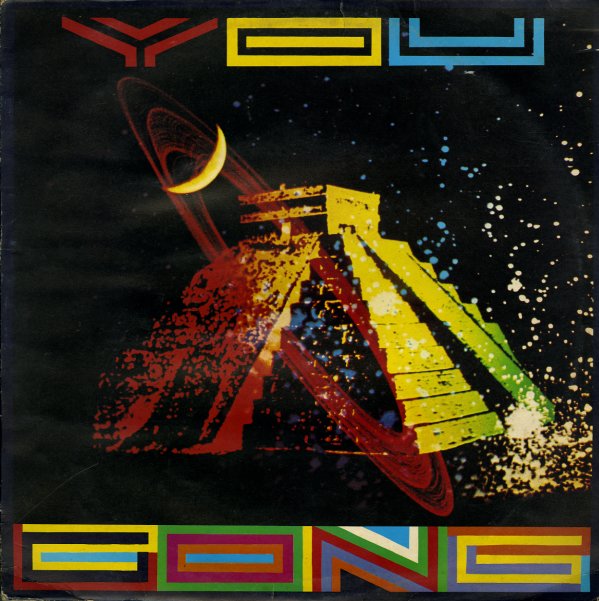 Lots of heavy percussion from Pierre Moerlen – plus guitar from Steve Hillage, and moog and other keyboards from Hi T Moonweed! Titles include "Perfect Mistery", "The Isle Of Everywhere", "You Never Blow Yr Trip Forever", and "Magick Another Invocation".  © 1996-2021, Dusty Groove, Inc.
(US pressing with PR etch. Includes the printed inner sleeve. Cover has light wear.)