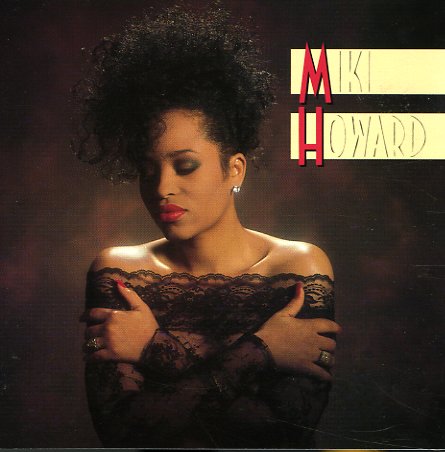 The album that may well have forever put Miki Howard on the map – and a great match of her old school vocals with some of the more contemporary soul modes that were bubbling big at the time! Beats are used a bit more strongly than before – never too much, or in a way that's clunkily chartbound – but maybe with that same sort of bottom-up push that worked so well for Sybil, and which is balanced out by Howard with some warmer, mellower moments that keep her strongly in the classic soul firmament! Titles include "Until You Come Back To Me", "I'll Be Your Shoulder", "Love Under New Management", "Love Me All Over", "Mister", "Ain't Nuthin In The World", and "If You Still Love Her".  © 1996-2021, Dusty Groove, Inc.
(Out of print.)