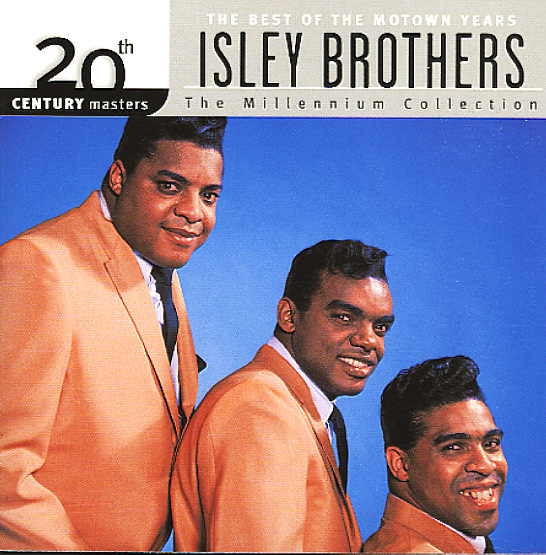 Isley Brothers Greatest Hits Vol 1
T Neck/CBS, Late 70s. Used
CD...$2.99
An excellent collection of work by The Isley Brothers – featuring some of our favorite smooth funky tracks from the 70s by the group! The set's a nice one because it includes a lot of good tracks that are on albums that aren't that great all the way through, so you get a good album of all ... CD