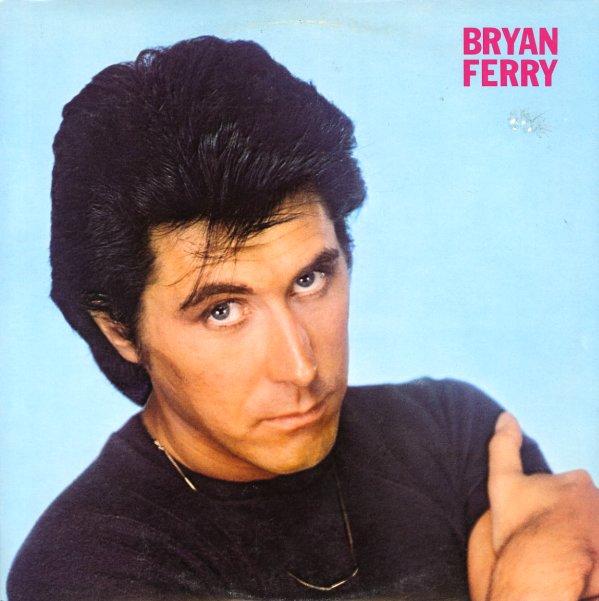 Titles include "Sympathy For The Devil", "Hard Rain's Gonna Fall", "Piece Of My Heart", "These Foolish Things", and "Loving You Is Sweeter Than Ever".  © 1996-2020, Dusty Groove, Inc.
(UK Island pressing. Cover has lightly bent corners and some gloss separation at the spine.)