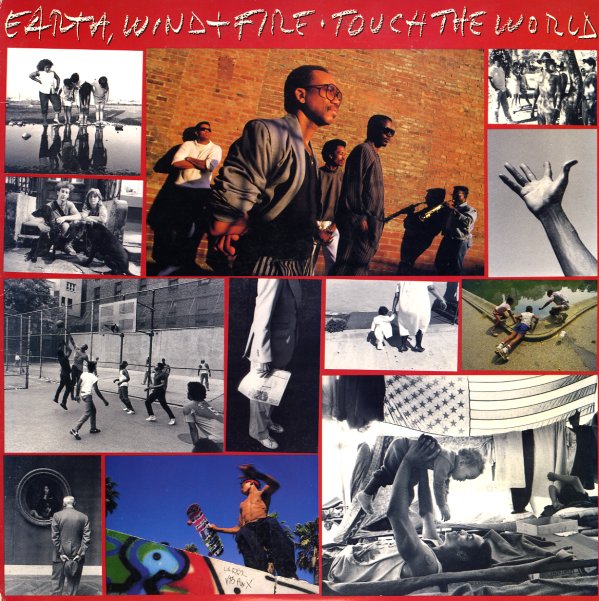 Earth Wind & Fire touch the world with this sweet batch of grooves – a set of tracks that has them firmly embracing the electric sound of 80s soul, yet still bringing in some light spiritual touches of their own! The beats are pretty heavy at points – making for plenty of groovers – but the group almost seems to shine most on the ballads, which continue to provide a perfect showcase for the vocals of Philip Bailey and Maurice White. A few cool studio touches reference the group's earlier history – a nice reminder amidst the more contemporary sounds – and titles include "You & I", "System Of Survival", "Every Now & Then", "Money Tight", "Here Today & Gone Tomorrow", "Victim Of The Modern Heart", and "Thinking Of You".  © 1996-2022, Dusty Groove, Inc.
(Includes the printed inner sleeve.)