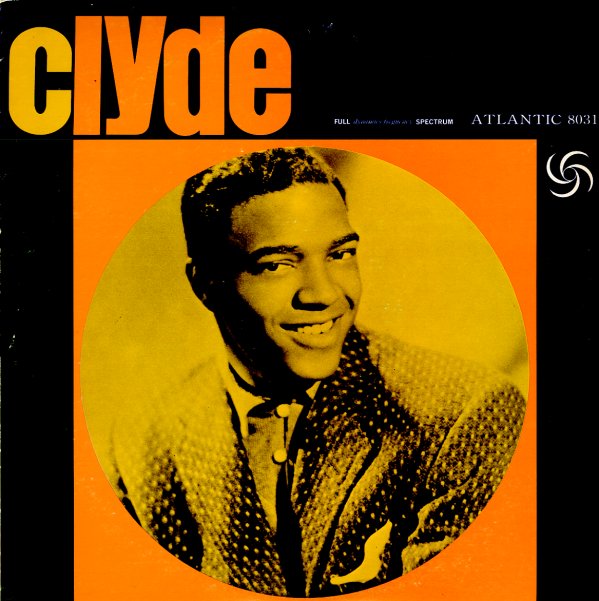 We'll be the first to admit that for years, we never forgave Clyde McPhatter for leaving The Drifters – but as time has gone on, hearing records like this really have made us appreciate his greatness on his own! The record's a non-stop testament to McPhatter's vocal talents – a perfect display of his unique way of singing, and the way that it helped pave the way for countless soul artists to come in the 60s. Backings are all in the best Atlantic Records R&B mode of the 50s – rough sometimes, a bit warmer at others. This is an unusual Japanese pressing, part of an 80s series which used original covers, but added estra tracks – so this one features 14 titles that include "A Lover's Question", "Since You've Been Gone", "Lovey Dovey", "Bip Bam", "Come What May", "Love Has Joined Us Together", and "No Love Like Her".  © 1996-2021, Dusty Groove, Inc.
(Japanese pressing. Back cover has some aging, but front looks great.)