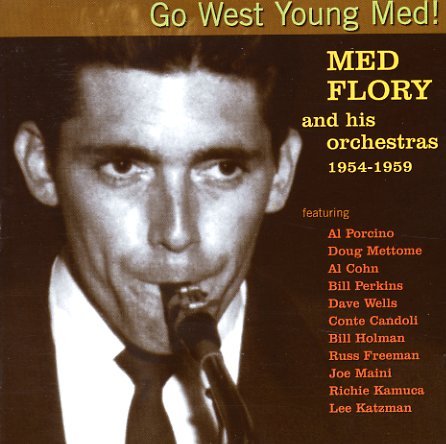 Seldon Powell Sextet
Roost/Fresh Sound (Spain), 1956. Used
CD...$8.99
An excellent sextet session by the great Seldon Powell – one of the late 20th century's best reed talents, but a player who's so often lost in larger bands – which is why it's especially nice to hear him grooving in a small combo set like this! The sound is incredibly soulful, at a ... CD

Hampton Hawes Plays Movie Musicals
Vault/Fresh Sound, 1969. Used
CD...$9.99
Movie tunes, made groovy by Hampton Hawes – with help from Bob West on bass and Larry Bunker on drums! Titles include "Old Devil Moon", "Where Is Love", "How Are Things In Glocca Morra", and "As Long As She Needs Me". CD