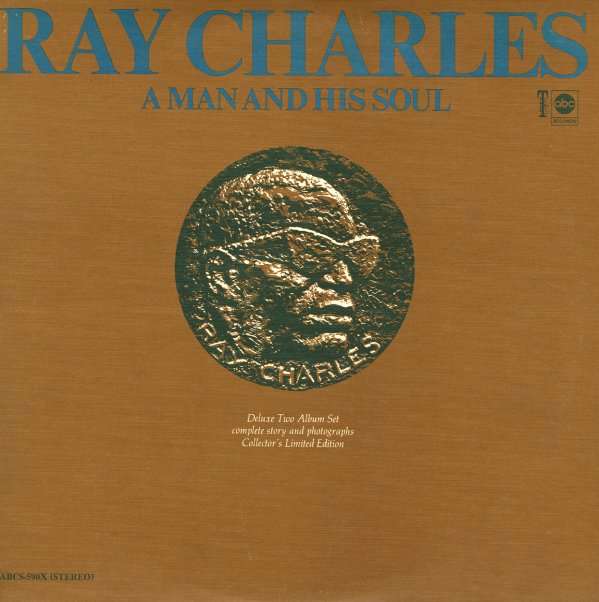 Genius Of Ray Charles
Atlantic, 1959. Very Good
LP...$14.99 19.99
Later Atlantic Records material from the legendary Ray Charles – a set that definitely lives up to the genius of the title, in that it shows a real sense of development in Ray's music! Charles has moved from the shorter R&B of his early Atlantic singles, to embrace some greater jazz-based ... LP, Vinyl record album

Modern Sounds In Country & Western Music Vol 2
ABC, 1962. Near Mint-
LP...$24.99 29.99
The second installment of one of Ray's greatest albums – and a landmark in the genre of country soul! As the title implies, Ray's singing a host of tunes best known from the country side of the spectrum – but he's working here with arrangements by LA jazzers Marty Paich and Gerald ... LP, Vinyl record album