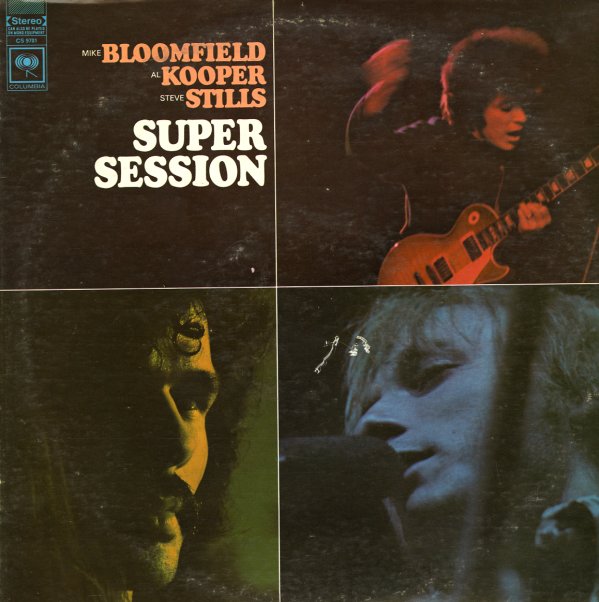 Blood Sweat & Tears
Columbia, 1968. Very Good Gatefold
LP...$5.99 (CD...$4.99)
A stone classic from Blood Sweat & Tears – and a record that went onto have a tremendous impact in jazz, rock, funk, and soul! The group's format is plenty darn famous – adding a lot of horns to hip riffing grooves – but despite countless plays on oldies stations over the ... LP, Vinyl record album