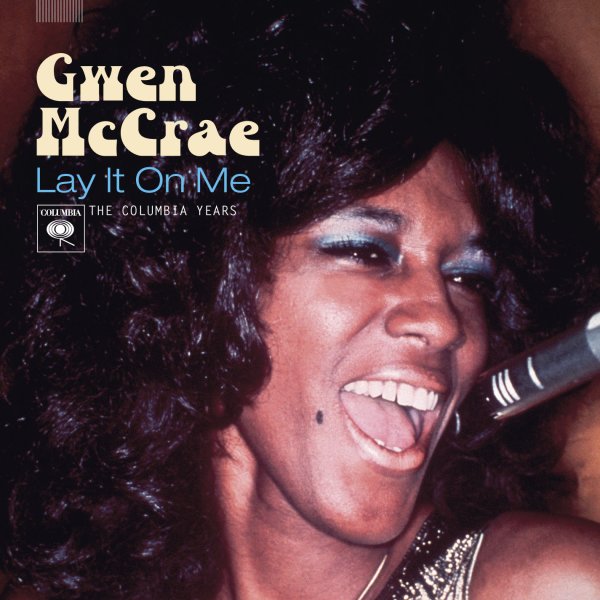 Amazing rare soul from Gwen McCrae – little-known material recorded for Columbia records in the years before her later 70s fame at TK! The style here is nice and rootsy – very southern soul in its approach, even more so than Gwen's earliest work at TK – thanks, perhaps, to less of a club or pop crossover need in the production. Yet there's also a key link with the TK years, too – production by Steve Alaimo, who's really finding his way here in a great way – borrowing bits from other southern soul modes, moving them down to Miami, and helping forge a whole new chapter in southern soul for the 70s. Gwen's vocals are incredible – arguably even deeper and more hard-hitting than on some of her bigger hits – and the freshness of the material further makes the set great. Plus, since Columbia never issued a full album of this work in the US (although there was one rare record of the singles in Europe in the 70s), this package makes the first-ever full length Columbia album from Gwen – put together with stunning sound, very detailed notes, and some great vintage images. Titles include "Leave The Driving To Us", "Ain't Nothing You Can Do", "Lay It On Me", "Lead Me On", "Lovin In The Lay A Way", "I'm Losing The Feeling", and "Been So Long".  © 1996-2022, Dusty Groove, Inc.