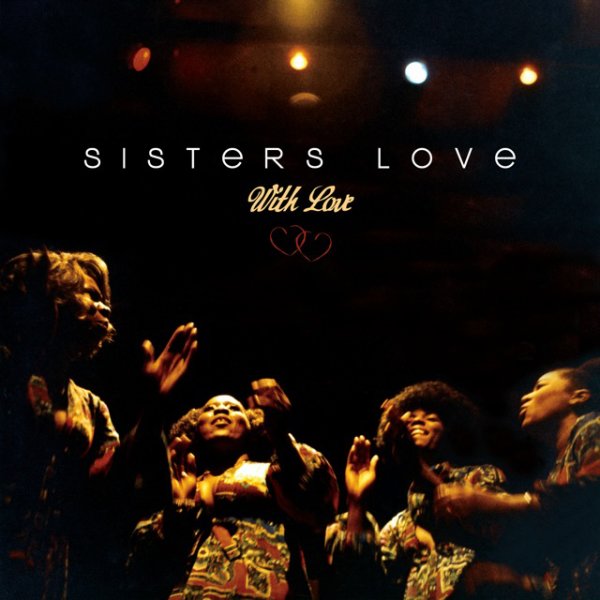 The incredible lost album from the group Sisters Love – material slated for release in the early 70s, but never saw the light of day, save for a handful of singles – a mix of rootsier southern soul and impeccable west coast funk styles, finally brought to light and with bonus tracks, to boot! Sisters Love came to Motown/MoWest at a transitional time for the label(s), who sent the group on tour, released a rare few singles in the US & UK, but didn't get the group over into the public consciousness the way it deserved. Great songs that were written, produced & arranged by the cream of the crop of soulful talents – Willie Hutch, Hal Davis, Gene Page, Gloria Jones & Pamela Sawyer – but this is the Sisters Love show, and they shine brilliantly! Titles include the amazing "Fast Mack" (purportedly submitted for the soundtrack to The Mack – and it's funky enough!), "Communication", "Mr Fix-It Man", "You've Got My Mind", "Just A Little Understanding", "I'm Learning To Trust My Man", "Giving Up", "Do What You Gotta Do","You've Got To Make Your Choice", "Sweet Inspiration", "Give Me Your Love" and "Turn On Your Love Light".  © 1996-2023, Dusty Groove, Inc.

New Birth
RCA/P&C, 1970. New Copy
CD...$6.99 15.98 (CD...$6.99)
Way more than just another soul group – as The New Birth are almost big enough to be their own sort of soul music village – complete with different neighborhoods along the way! Vocals are handled by the combined groups of The Mint Juleps and Now Sound – gals and guys that soar ... CD

I'll Be Your Rainbow
Buddah/P&C, 1975. New Copy
CD...$4.99 15.98 (CD...$3.99)
One of the landmark albums of 70s mellow soul! Bobby Wilson hasn't left behind much of a recorded legacy, but he did come up with this godlike album that should be in any collection of classic soul. The record is a perfect blending of the styles of soul that were running through the east coast ... CD