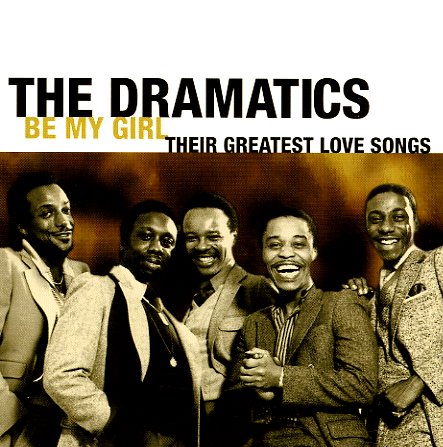 Be My Girl – Their Greatest Love Songs

If You're Ready – The Best Of Enchantment
United Artists/EMI, Late 70s. Used
CD...$5.99
A great collection of the first wave of work from late 70s Detroit harmony group Enchantment – the best of their recordings for United Artists, and a set that's put together with a real focus on the group's mellower tracks! Like The Dramatics at the time, Enchantment had a newly ... CD