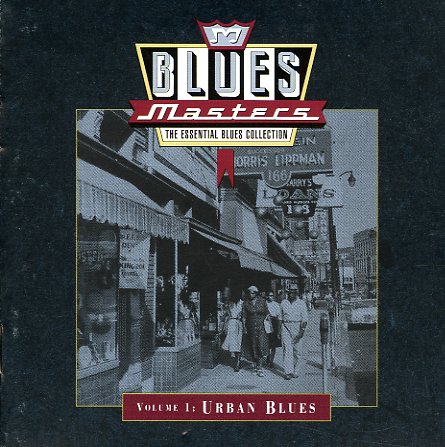 Kingsville Jukin'
Delmark, 2013. Used
CD...$7.99
A contemporary group, but one who play with a definite old school vibe – both in the style of their gritty blues, and even in the instruments and studio equipment they use! The vintage gear makes for a nicely raspy approach to the music – one that really helps give the record an edge ... CD