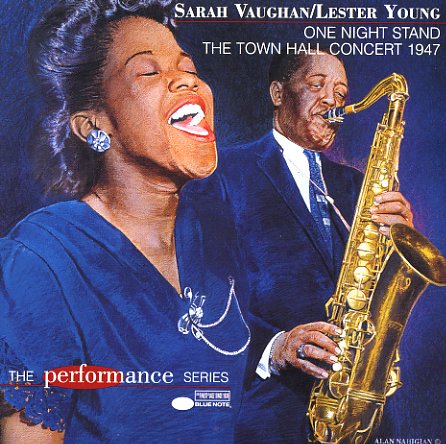 Silver Pony
Blue Note, 2010. Used
CD...$7.99
A brilliant set from great Cassandra Wilson – one that blends live performances and studio sessions, and a material that includes sultry small combo jazz, numbers from the classic soul and rock songbooks uniquely adapted by Cassandra and her stellar group! It's got wonderfully informal feel ... CD