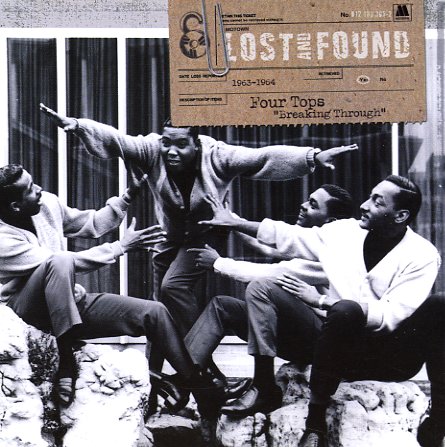 Anthology
Motown, 1960s. Used 2 CDs
CD...$6.99
A massive 2CD set that brings together most of the best work recorded by Diana Ross & The Supremes for Motown – done in the lavish style that Motown used in these deep Anthology series in the 70s! Each side of each record has a different theme, and the package also features dates for ... CD