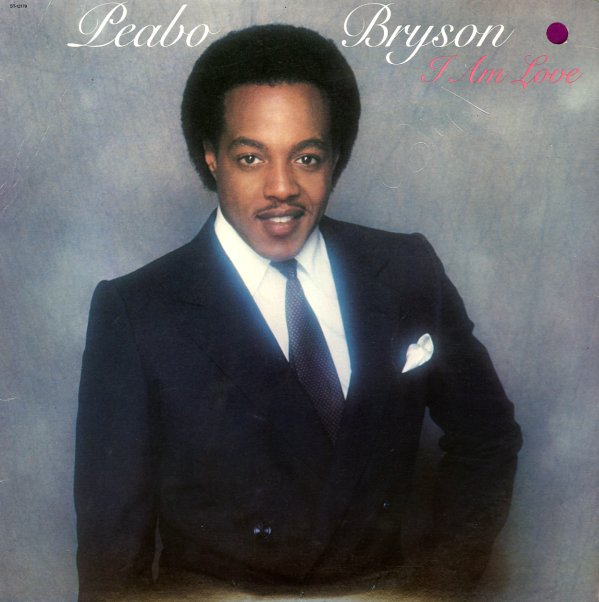 A sweet solo set from Peabo Bryson – part of his excellent run of records for Capitol, and an album that features great production from the legendary Johnny Pate! Peabo's got this great way of being mellow and masculine, but without ever sounding too cliched – at a level that makes a record like this a lot more compelling than some of his crossover duets of the time. And Pate's thrown in a few more upbeat moments amidst the laidback, slow-stepping tracks that were always Bryson's best stock in trade – although we still love the mellow moments the best! Titles include "Split Decision", "Impossible", "You", "Get Ready To Cry", "Love Is On The Rise", "Let The Feeling Flow", "There's No Guarantee", and "Move Your Body".  © 1996-2021, Dusty Groove, Inc.
(Cover has some staining. Vinyl plays with a click on the title track.)