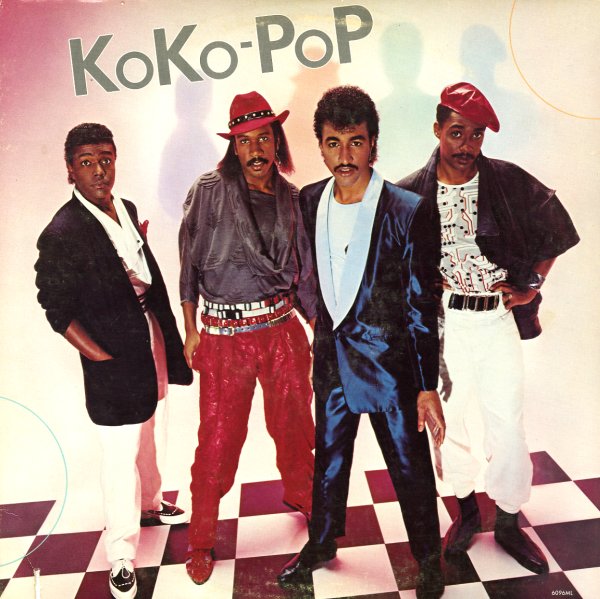 Bad Girls
Casablanca, 1979. Near Mint- 2LP Gatefold
LP...$24.99
A super huge hit for Donna Summer – a disco classic as well as a pop crossover smash! The album was produced by disco powerhouse Giorgio Moroder, and featured the hits "Hot Stuff", "Bad Girls", and "Dim All The Lights". Plus the songs "On My Honor", ... LP, Vinyl record album