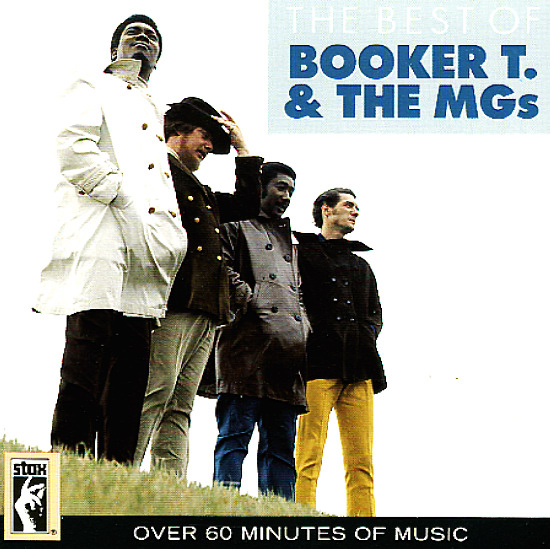 Best Of Booker T & The MGs