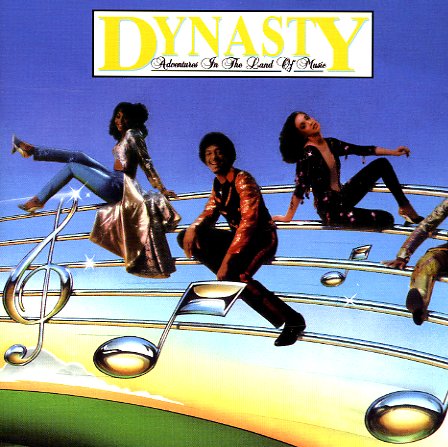 Adriana Evans
Loud/BMG, 1997. Used
CD...$3.99
A late 90s effort from this west coast singer, on the cusp of the NuSoul movement, and with a nice nod in that direction, betraying her jazzy pedigree. With some great production courtesy Dred Scott, who had released a nice hip hop LP a few years earlier, that was largely slept on, this Lp has a ... CD