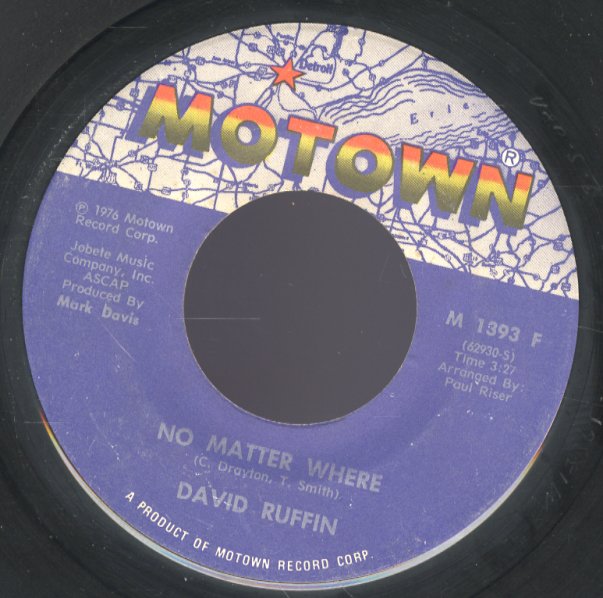 Everything's Coming Up Love/No Matter Where