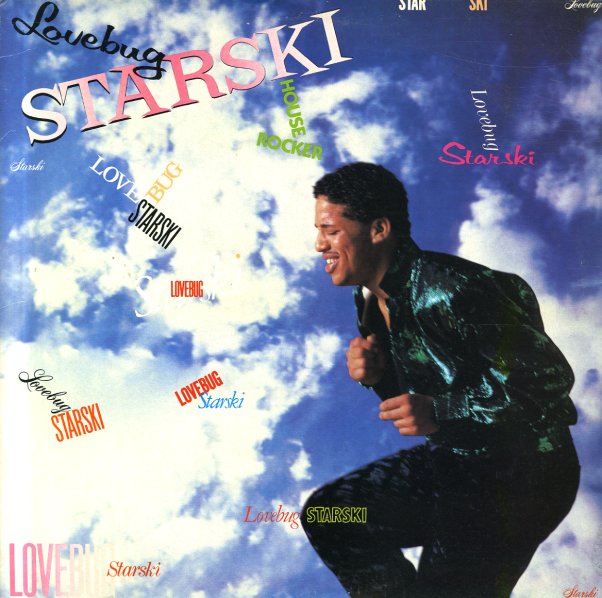 Lovebug Starski is one of the early old-school pioneers– from the prehistoric days when hip hop was live shows, before there were any hip hop records. "House Rocker", his 'comeback' record was an underground hit and is probably his best performance on wax, with a good old school solo MC style, crowd participation and scratching. 7 tracks in all including the title track, "Positive Life", "Amityville", "Saturday Night", and "Eighth Wonder".  © 1996-2020, Dusty Groove, Inc.
(Cover has some surface wear and a promo stamp.)