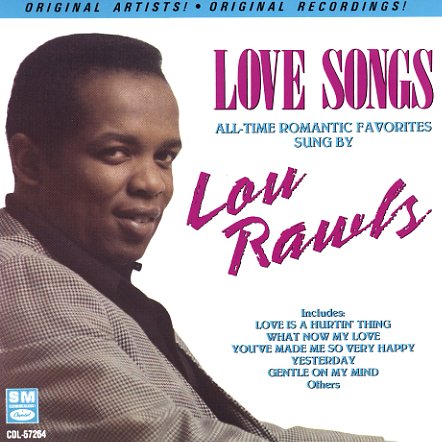 Capitol Years
Capitol/Collectables, 1950s. Used
CD...$6.99 9.99
During his long musical career, Johnny Otis recorded for more labels than most folks have pants – but his 50s work at Capitol (and the related Dig label) remains some of his best, and it's very nicely collected on this 24 track set! The Capitol years gave Johnny some polish – a good ... CD

Together Brothers – Original Soundtrack
Mercury, 1974. Used
CD...$14.99
A stunner of a soundtrack from the maestro Barry White – his only entry into the blacksploitation film genre of the 70s, and a complete doozy throughout! For the album, Barry's stripped down the bigger space of his own records, and his Love Unlimited productions – into some shorter ... CD