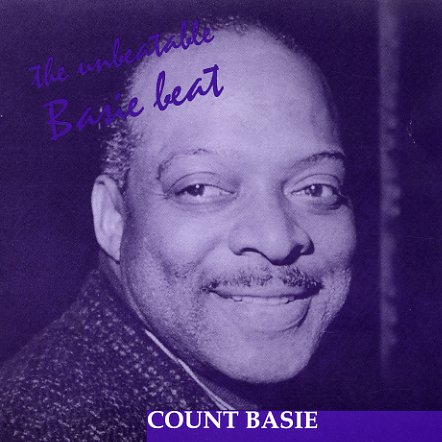 Me & You
Pablo, 1983. Used
CD...$8.99
A very late set from Basie – but still swinging hard in the best Pablo mode! Some tracks also feature a smaller group – with Booty Wood on trombone and Eric Dixon on tenor. CD