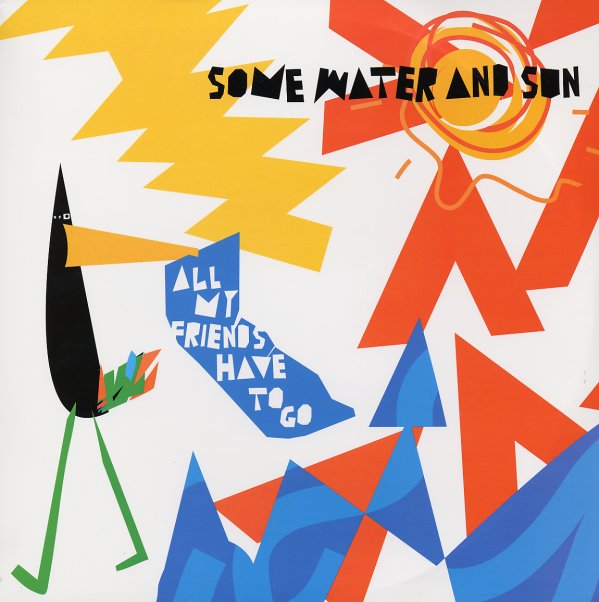 All My Friends Have To Go

A collaboration between John Hughes (Slicker) and Shin Tasaki (Snanova) – an often lovely synthesis of stuttering electronic grooves and spacey melodies! Hefty has found a pretty comfortable niche in the melodious leftfield avant pop projects – with a sincere, unpretentious way of getting to groovy without sacrificing the oddball, out of sync elements. Tracks include "Snowbreaker", "Blossom", "Some Water And Sun", "The Rain", "Watering", "All My Friends Have To Go", "See You Next Spring", "Everything" and more!  © 1996-2020, Dusty Groove, Inc.
(Sealed.)