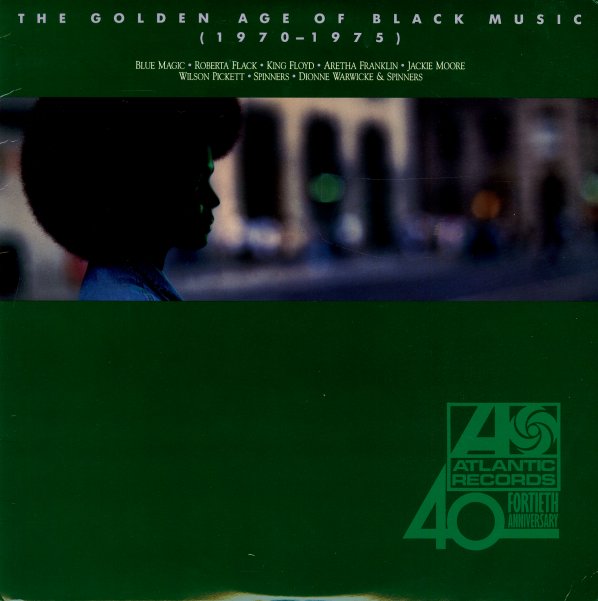 Storybook Children
Atlantic (Japan), 1968. Used
CD...$12.99
One of the only few albums to ever feature the vocals of Judy Clay – a wonderful deep soul singer who also cut a handful of excellent singles for Stax in the late 60s! Like some of that work – specifically her Stax duets with William Bell – this set really showcases Judy's ... CD

Take Time To Know Her
Atlantic (Japan), 1968. Used
CD...$16.99
It's hard to imagine a more perfect 60s southern soul album – the legendary vocals of Percy Sledge mixed with classic Muscle Shoals production from Quin Ivy – all wrapped around a host of hip tunes that go way past the easy 60s soul hits! The formula here is similar to that cooked up ... CD

More Sweet Soul
Atlantic/Collectors Choice, 1969. Used
CD...$5.99
Not Sweet Soul, but deep soul – courtesy of one of the best artists recording for Atlantic Records in the 60s! The album's way more than a similarly-titled follow up to Conley's debut for the label – and stands beautifully on its own with a host of great numbers that are right up there ... CD