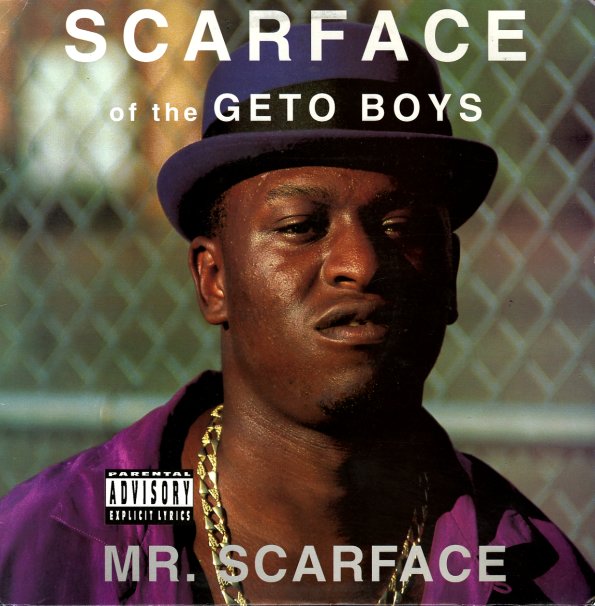 (Cover has a cutout hole, some edge wear, a light bend along the opening and a small sticker. Labels have some marker and small pieces of tape.)