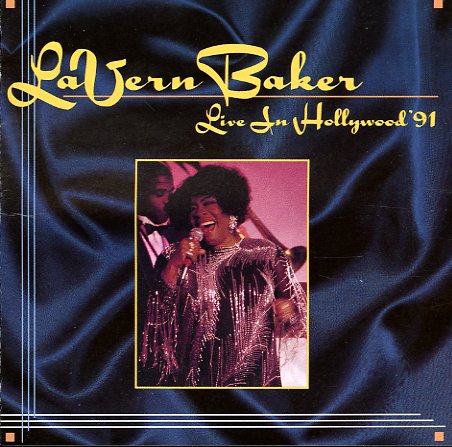 Straight From The Heart (with bonus tracks)
Rhino, 1982. Used
CD...$13.99
A huge album for Patrice Rushen – thanks largely to the track "Forget Me Nots", which is a perfect blend of jazz and soul, in that warm sweet style she was forging after her early days as more of a fusion artist. The rest of the album's every bit as great – and the ... CD

Inspiration Information
Epic/Luaka Bop, 1974. Used
CD...$7.99
An insanely wonderful album! Shuggie Otis is the son of Johnny Otis – the LA R&B maestro who was moving heavily into funk at the end of the 60s – and he has this tripped out, super-dope guitar style that he played to strong effect on Johnny's albums of the late 60s and early 70s, ... CD