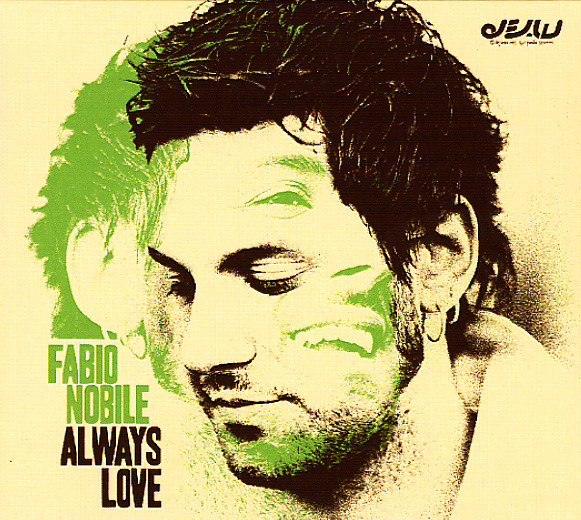 A killer full-length set from Fabio Nobile – an artist who's been making hip singles for a number of years, but who really sparkles in the space of an extended album! Fabio's groove is always warm and jazzy – a bit like some of the best moments from Italian contemporaries on Schema Records, but also touched with a wider range of influences too – Brazilian jazz, 70s fusion, and sunny vocal modes that really make the music shine! Instrumentation is often a mix of programmed rhythms and acoustic jazz elements – again, very much in a Schema mode – and there's a range of great vocalists on the record, wonderful singers who include Agata Leanza, Lorraine Bowen, Rosella Key, Lehan Gyn, and Tanya Michelle – each of whom has their own special touch for the tunes. Great stuff throughout – lively, positive, and a real delight – with titles that include "Day What A Day", "Zozoi", "Fly To The Moon", "Love Is Gone", "San Diego", "Always Love", "Didn't You Know", "D'Improvviso", "O Samba", "Back With You", and "Toto Mi Amor". CD also features 2 bonus tracks – "Always Love (Sunaga T Experience rmx)" and "Didn't You Know (Gerardo Frisina main mix)".  © 1996-2021, Dusty Groove, Inc.
(Out of print. Includes slipcase.)