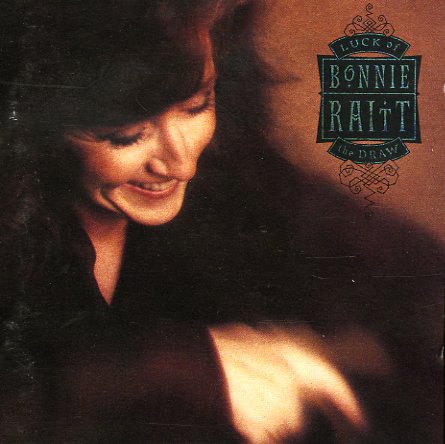 Stage Fright (Original Master Recording)
Capitol/Mobile Fidelity, 1970. Used Gatefold
CD...$24.99
A fantastic classic from The Band – a set that's hardly got them cowering in the corner the way the "stage fright" title might imply – and which instead seems to have the group at their most confident during the early years, effortlessly spinning impeccable musicianship and ... CD

Rubber Soul
Capitol, 1965. Used
CD...$5.99
A landmark leaping-off point for The Beatles – and a record that really paved the way for countless new ideas to come! The mix of catchy pop and freer ideas here is really wonderful – tunes that introduce a whole new mature world in mainstream music – yet manage to have all the ... CD