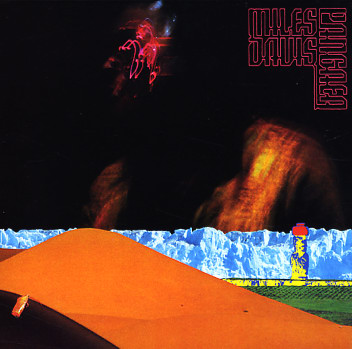 Japanese electric Miles, featuring 2 long tracks – "Zimbabwe" and "Gondwana" – spread out over the course of a sweet double live set! The album gives Miles and the group plenty of room to groove and stretch out – hitting notes that are both funky and noisy, often at the same time! Michael Henderson lays down some great bass work on the set, and major solos are by Sonny Fortune, Pete Cosey, and Reggie Lucas! Great stuff – and more proof that Miles in the 70s was a very very deep place!  © 1996-2022, Dusty Groove, Inc.
(Contemporary Jazz Masters pressing.)